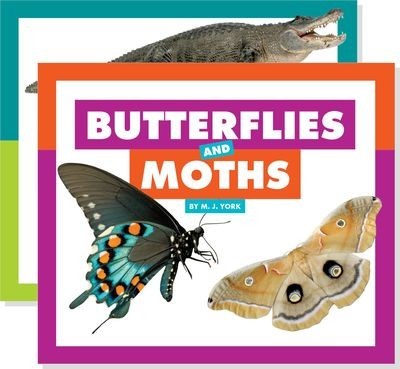 Is that a llama or an alpaca? An alligator or a crocodile? The animal kingdom is full of creatures of all shapes and sizes, but occasionally there will be two that are seemingly identical. Each title breaks down the similarities and differences between two animals that are commonly confused. Vivid images give readers a close look at each animal, highlighting the differences described in the text. Additional features include a side-by-side comparison of the animals, an activity encouraging readers to demonstrate their knowledge, a phonetic glossary, sources for further research, an introduction to the author, and an index. 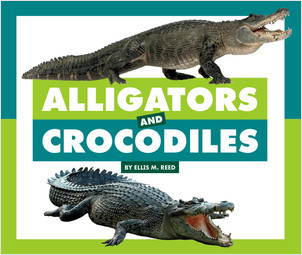 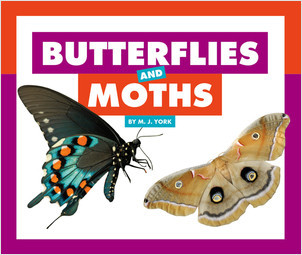 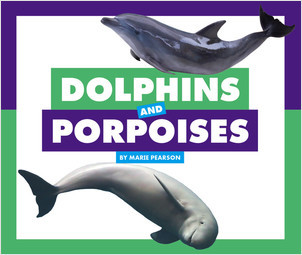 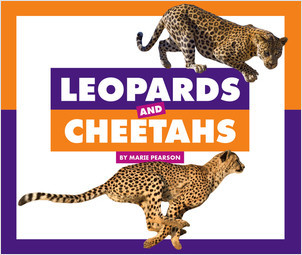 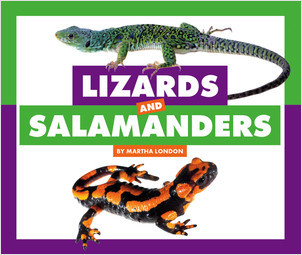 Show All →
Show All
Back to top